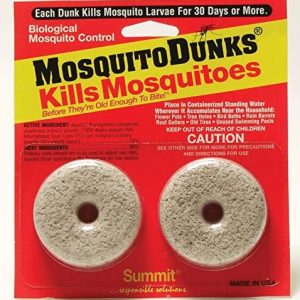 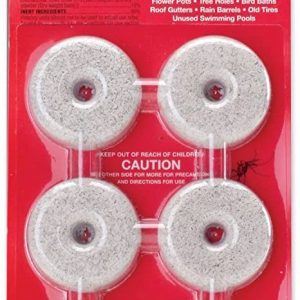 Mosquitoes have always been an annoying and sometimes deadly aspect of summer and with the recent spread of West Nile virus there has been a heightened interest in mosquito control throughout the North America. Homeowners, ranchers and farmers looking for a safe, nontoxic way to control mosquitoes can use Mosquito Dunks®, which kill mosquitoes before they can become flying, biting, disease-carrying adults.

What is a Mosquito Dunk®?
A Mosquito Dunk® looks like a small, beige donut which floats on standing water. As the Dunk® slowly dissolves, it releases a bacterium which is toxic to all species of mosquito larvae. Mosquito Bits® are a granule that contains the same active ingredient found in the Dunks®, but unlike the Dunks® the Bits release the larvicide immediately.

Where should Mosquito Dunks® be used?
Just float a biodegradable Mosquito Dunk® in water troughs, koi ponds, birdbaths, rain barrels or any place where water collects and remains for periods of time. When female mosquitoes lay their eggs in standing water treated with a Mosquito Dunk®, the larvae will hatch and begin to eat the B.t.i. The B.t.i. will kill the mosquito larvae before they can grow up to become biting and disease-spreading adults.

How do Mosquito Dunks® work?
While floating, a Mosquito Dunk® slowly releases a long-term biological mosquito larvicide at the water’s surface. This larvicide gradually settles in the water, and while it travels through the water it is eaten by the mosquito larvae growing there.

How much water will one Dunk® effectively treat?
One Mosquito Dunk® will effectively treat 100 square feet of surface water for 30 days or more. For less water, a portion of a Mosquito Dunk® can be used. Suitable treatment sites include swamps, fragmented puddles, trash dumps containing water, or water with a high concentration of organic material. 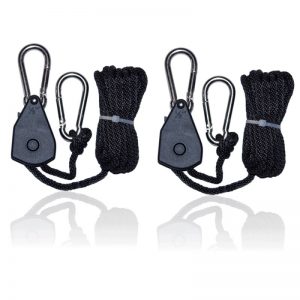 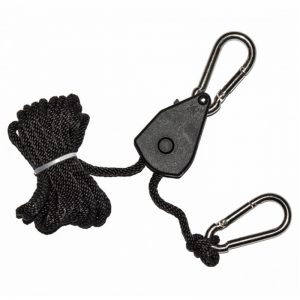 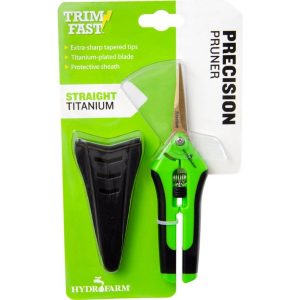 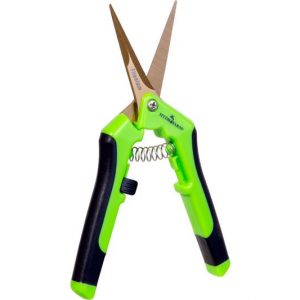 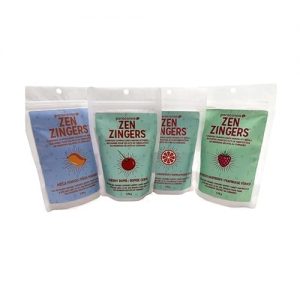 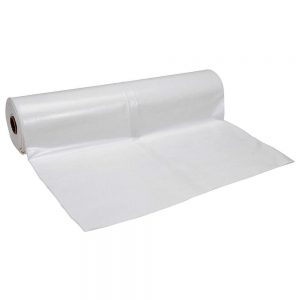 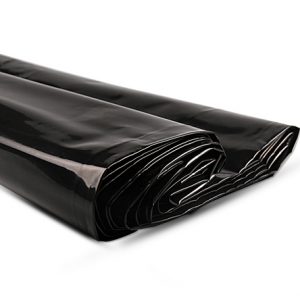 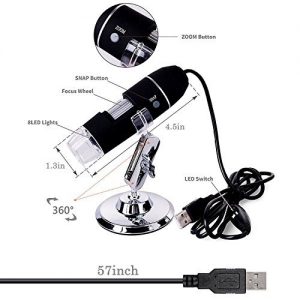 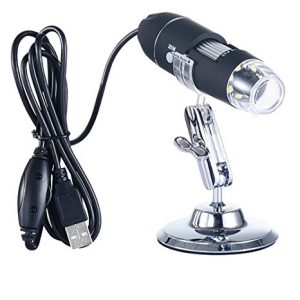 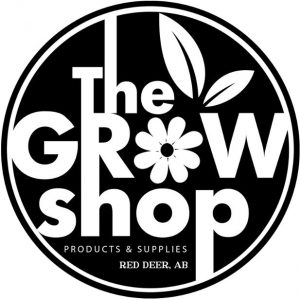 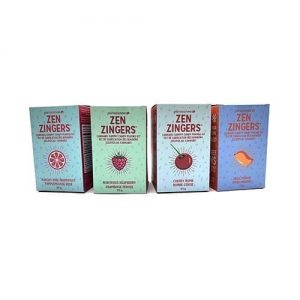 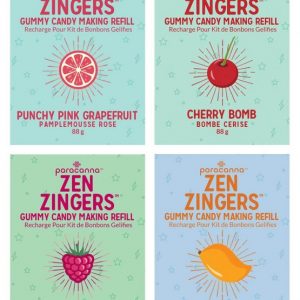 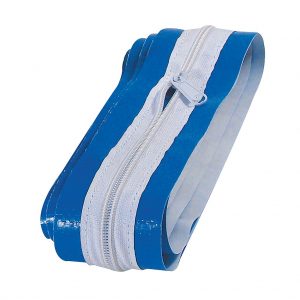